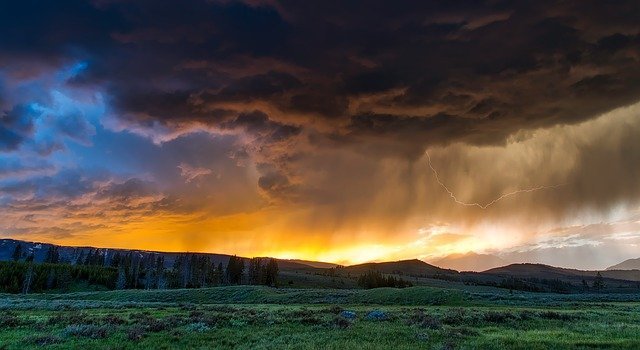 Weather expressions in every day conversation

In Spanish, there are various idioms, lexicons, and expressions that are used in everyday language, and often their meaning has nothing to do with the true meaning of the words that make it up. These phrases, expressions, and idioms have their origins in historical facts, customs, legends, and even superstitions.
Weather expressions in Spanish tend to appear very often in conversations, especially when we don’t know what we can talk about with another person. However, many of the words and phrases used in meteorology are often included in many expressions in the Spanish language.

To have a better understanding of what we are talking about here let’s look at some basic concepts, auxiliary phrases, and other tricks that experts use to make weather predictions and seem to know a lot about the subject. Pay attention to the following definitions:

A proper forecast should follow parameters set by international weather agencies. In fact, several of them have manuals of use that explain that first the place and the situation must be cited in the early hours, and then the evolution of the climate until the end of the day. The predictions adequately raised would be something like “In the autonomous community, in the morning hours will remain clear, and in the afternoon is expected cloudiness, while in mountain areas does not rule out a low probability of storm.

It is also necessary to know that the maps are not only composed of communities and provinces but that each one has its own geographical areas. When you use Google Maps, always try to include the peninsular areas, mountain ranges, valleys, and so on, every geographical part of the map, since this will help you with much of the work.

Now that we know more about the theory of meteorological expressions in Spanish and the diverse uses that people tend to make of them, it is time to get to know some of the verbs and phrases that are used in the Spanish language in any type of conversation. We will also get to know the meaning of each one of them so that we can understand what they mean when we are not talking about the weather.