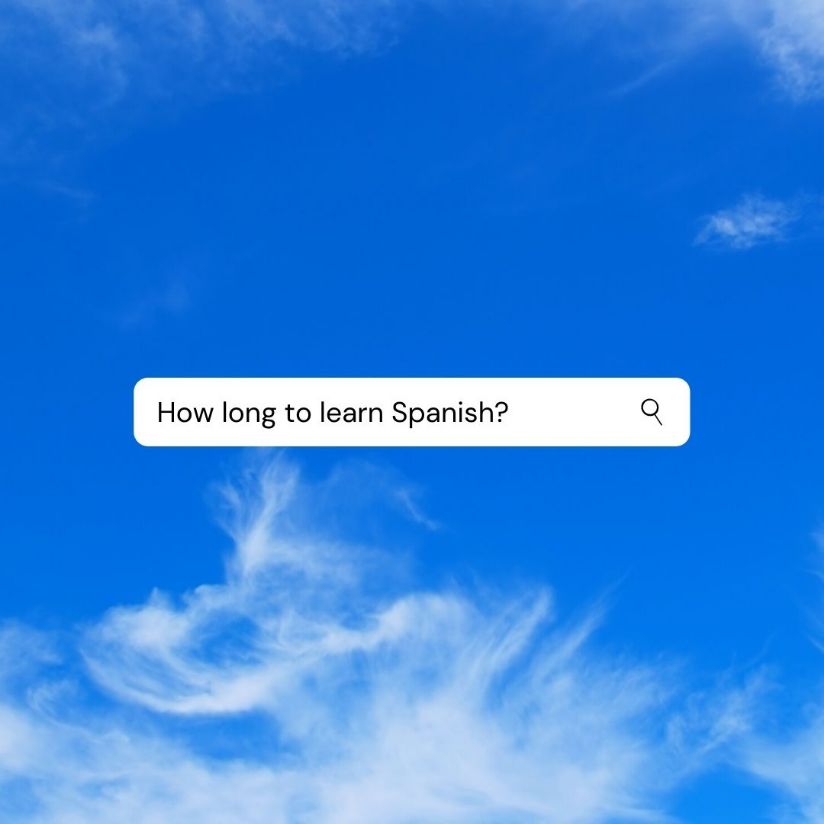 Learning Spanish is not an easy task. It takes time and effort to learn a new language. The amount of time it takes to learn a language depends on the person, their skills, and the type of learning they are doing.

The most common way to learn a new language is through lessons or classes. This can be done in an active or passive way. Active learning means that you are actively speaking the language while passive means that you are listening to someone else speak it. Others simply never take any classes, but just surround themselves with the language and learn to adapt it as they go. However you came to this blog, because you would like to have a more tangible answer. Let’s see what is officially stated as to how many hours of studying it takes to get from one Spanish level to the other:

Amount of hours it takes to learn Spanish:

Obviously there are a lot of factors that weigh in, like how you emerge yourself in the language, how easy it is for you to learn a foreign language, even your way of life has an influence. However, this overview is a nice ballpark to understand how long it could possibly take for you to learn the vocabulary, conjugations and rules of the Spanish language.